This is a true story
about how I do sound design

Oh, and yes, I am a quadriplegic.

Often people are intrigued and want to know the story about how I do sound design.

Well, there is a back story, but my short response would be, “just like everybody else but with a different interface,” but in actuality, that’s not the total true story either.

It’s not just the physical differences/interactions that make my process and sound unique, but it is my relationship with sound.

I have a long history with music which you will see if you continue to read the back story, but my experience with sound as a person with quadriplegia is what gives me that deep connection.

Early on in my recovery, I found myself stuck in bed, and with no function from the chest down, I literally couldn’t do anything but look at the wall/ceiling and listen. During this time, I began paying close attention to different sounds because it was the only way to know what was going on in the house or hospital.

From being in the hospital knowing that it was time to get up because you hear the rattling of the food cart to at home knowing which kid is awake and what he is doing, all based on what I heard, really made me understand what things sound like and their many nuances. I have tons of these stories, but the point is losing my ability to move significantly heightened how I use and process sound. This newly honed skill is my secret tool and the true story of how I do sound design.

Continue reading below to learn more about my connection with music, engineering, my accident, and sound design. 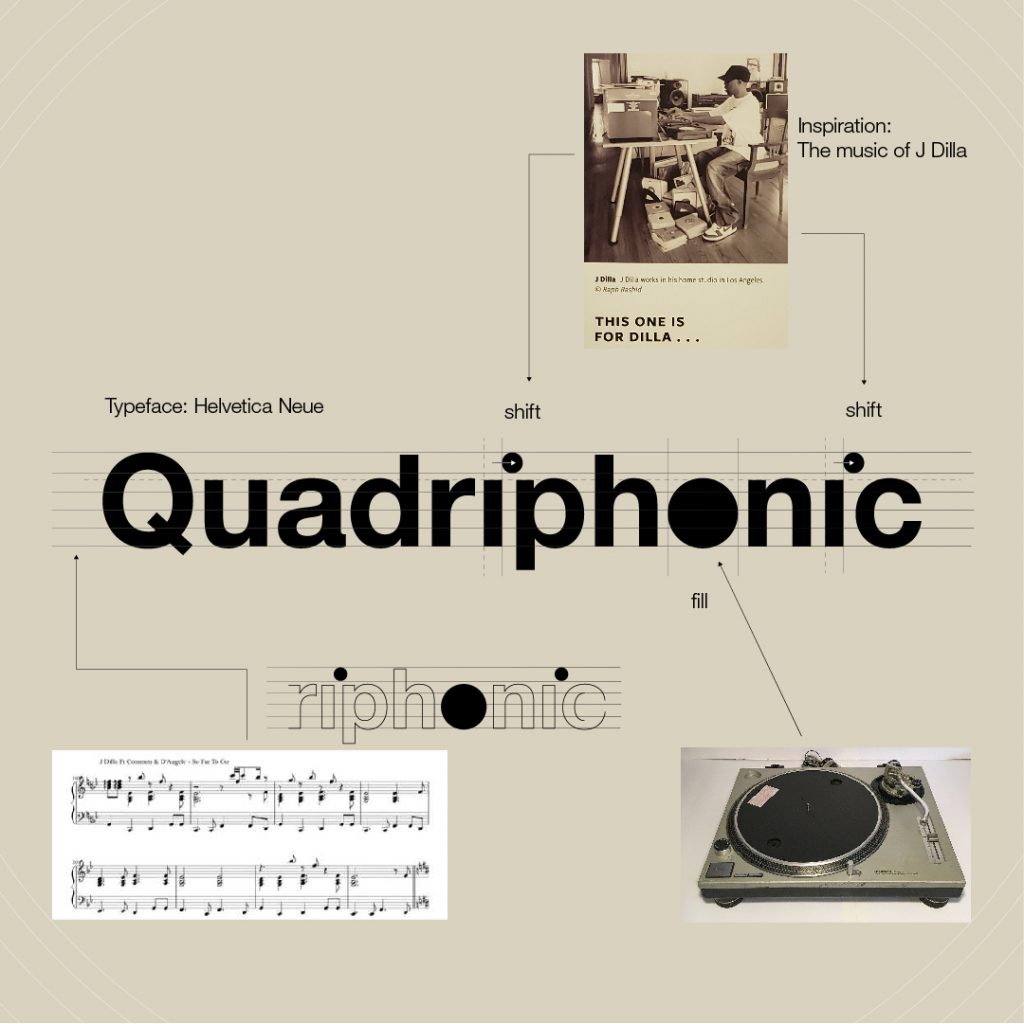 I was born one of five children in Raleigh, NC. My love of music and sound was developed early on at home, where my parents would play music ranging from Miles Davis to John Denver. I was also allowed to play with old radios/speakers I found in the trash or the thrift store. Before I could even drive, I was designing and building car speaker boxes.

In the early 90s, I started a music production company, and in the 2000s, I was a pioneer in the digital music age, co-founding an online record label. I graduated from North Carolina Agricultural & Technical State University with a BS in Mechanical Engineering at the top of my class. I considered a focus on acoustics but realized he wasn’t up for an extra three semesters of physics. I worked for over ten years in the automotive industry (BMW and Ford, to name a couple), where the art of sound with melodies and notes took a back seat to the technical side with frequencies and formulas.

In 2011, I suffered a tragic accident rendering me a quadriplegic. Although it hasn’t been easy, I have managed to convert this life-changing event into an opportunity.

I have transitioned from being a full-time engineer to being a stay-at-home dad, sound designer, and digital artist.

I am also a peer mentor for others with spinal cord injuries and a disabilities advocate and consultant.